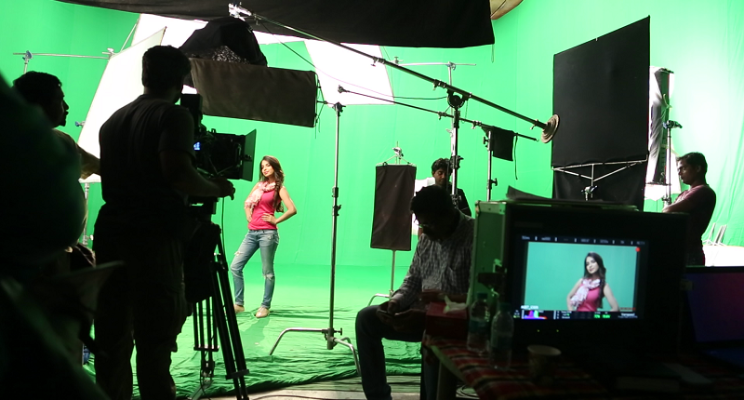 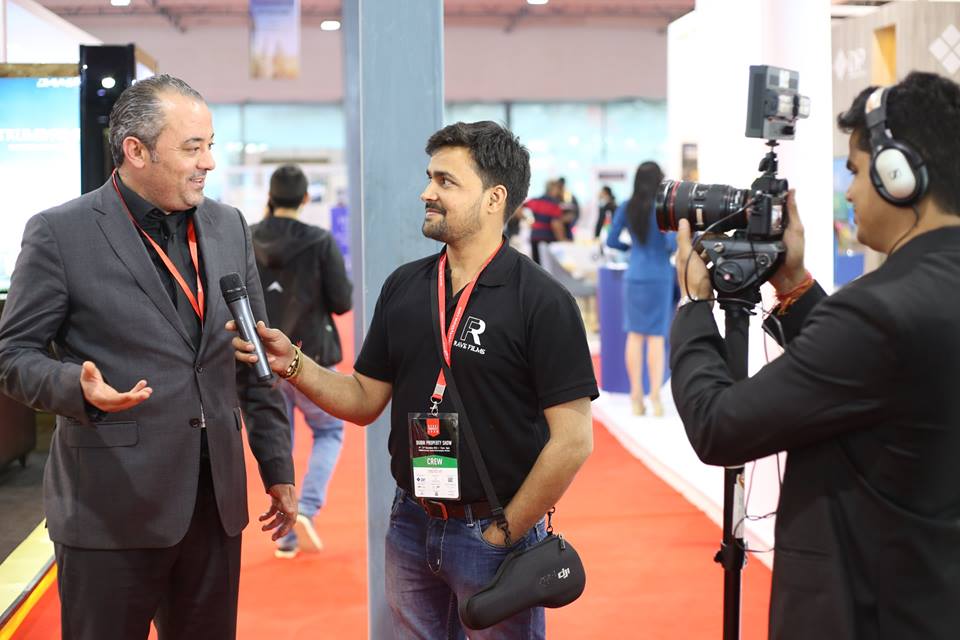 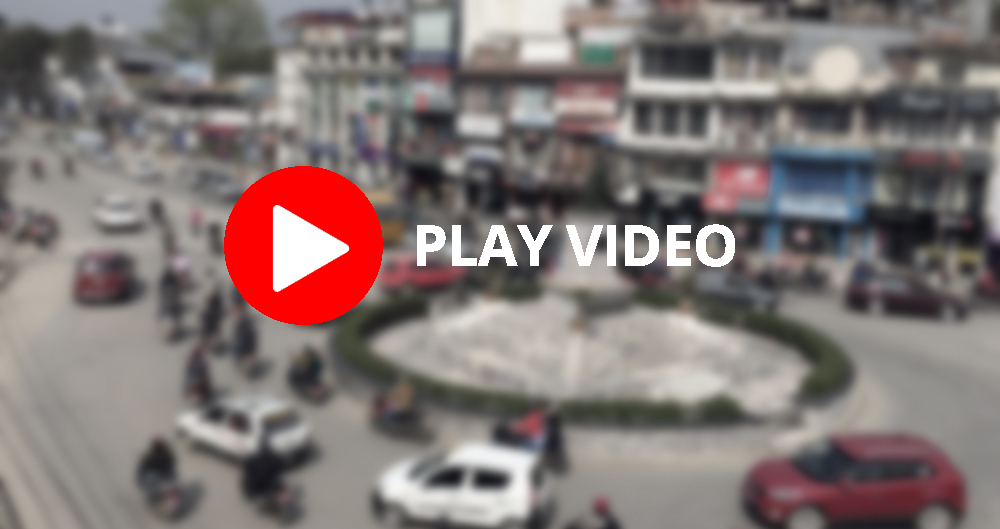 ...and don’t leave a hole in your pocket while doing it

A personal grooming solutions company launched a special kind of shaving blade and marketed it to only a specific audience and racked in Rs. 1 cr of orders in the first 10 days of launch. They then went ahead and re-launched their flagship product in a new avatar and showed each and every of their 2000+ on-ground sales employee on how to sell it to dealers and clocked over Rs. 5 crore of sales in the first week alone.

What helped them succeed in both the cases? Strategic films created specifically to hit their target audience. Bull’s eye!

Another example – An Indian ceramics major realised that one of their overseas unit operating out of a small SAARC country was experiencing phenomenal growth numbers, 4 times better than the Indian counterpart. What did they do? They recorded the overseas unit’s success story in the form an engaging film and showcased it to their Indian Sales force. The end result - similar growth numbers are being replicated domestically.

Videos are powerful, shareable marketing assets that can help companies strategise their campaigns around certain sections of the audience

such as end consumers, dealers, industry influencers or even their own teams, and in effect not just build brands but help bring in real sales with minimum investments.

Not to mention that videos generate 1200% more shares than text and images combined! Or what is more likely to happen – a sales employee (at a remote location) going through a 5 pager on sales strategy or watch a film that explains the same strategy in an interesting manner. The film wins hands down.

If you are worried about what it costs to make one of these tactical B2B films, you have good news.

It does not take a fortune because here, it is not about Hollywood grade special effects or picture perfect locales or some whimsical creative director's imagination being brought to life. But about a clearly defined marketing objective and a film that blends the objective in the form of a tight, engaging story.

So wait no longer and take advantage of videos in your sales and marketing effort. Call +91 9967657256 to get started.